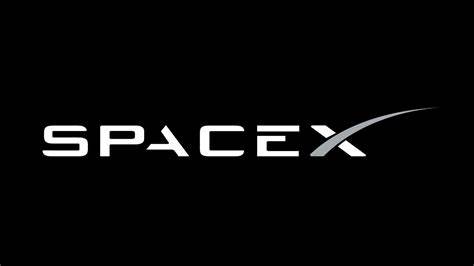 According to CNBC, Elon Musk’s commercial rocket startup SpaceX has raised $750 million in its current investment round led by venture capital firm Andreessen Horowitz, which previously invested in Musk’s $44 billion takeover of Twitter.

However, neither SpaceX nor the investors have provided official confirmation.

SpaceX’s newest fundraising increased the SpaceTech startup’s valuation to $137 billion, up from $127 billion in May 2022, when it raised approximately $1.7 billion.

The funding comes at a time when Elon Musk is under pressure from shareholders as Tesla’s stock price falls over 70% in 2022.

The monies raised are expected to aid in the construction of the Starship programme, which will be utilised to launch the first manned voyage to Mars.

SpaceX was in talks last November about an offering of primarily secondary shares that might value the business at up to $150 billion, marking a 20% rise in valuation. 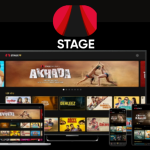 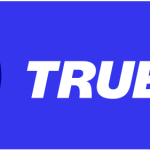