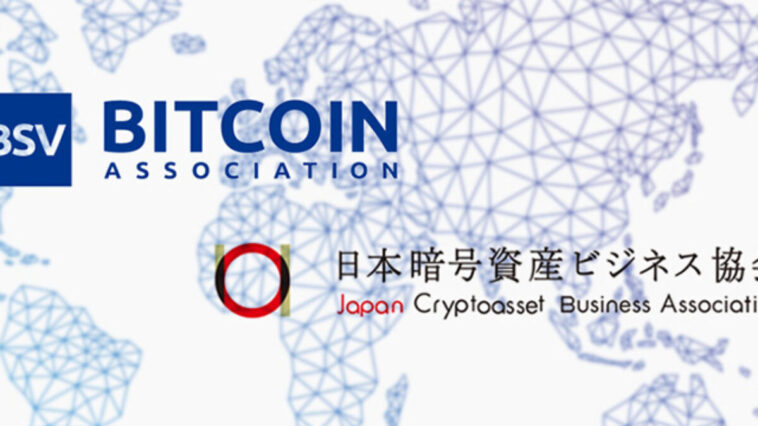 Bitcoin Association, the Switzerland-based global industry organisation that works to advance business with the Bitcoin SV (BSV) blockchain and digital currency, today announces that it has been admitted to join the Japan Cryptoasset Business Association (JCBA) as an associate member as part of its ongoing efforts to support the growth of enterprise blockchain technologies in Japan and across Asia.

The JCBA serves as a platform for businesses working with digital assets to network, interface and collaborate on issues important to the growth of the digital asset and blockchain sectors in Japan. Its 112 members include leading banks, exchanges, technology providers, development firms, professional service providers and industry associations with significant interests in the Japanese blockchain space. Since being founded in 2016, the JCBA has played an increasingly prominent role in the growth of the emerging blockchain industry in Japan, including contributing to the development of positive public policy through work with the Financial Services Agency and Consumer Affairs Agency, in addition to increasing awareness of blockchain technologies and improving access to education in the space.

Sharing several of the same goals for the development of a regulation and innovation-friendly blockchain ecosystem, Bitcoin Association joins the JCBA as an associate member to support the growth of enterprise and national scale applications of blockchain technology using the BSV blockchain. Bitcoin Association maintains a pair of ambassadors in Japan as part of its Global Ambassador Programme, Masumi Hamahira – Executive Advisor for the Islamic Banking Window at MUFG Bank and Ken Shishido of Tokyo Bitcoin Ventures –  both of whom work to support and nurture the growing community of BSV businesses, developers and enthusiasts in Japan. To learn more about the BSV blockchain and the array of businesses using its network, visit bsvblockchain.org.

Commenting on today’s announcement, Bitcoin Association Founding President, Jimmy Nguyen, said: ‘Bitcoin Association is delighted to be accepted as associate member of the Japan Cryptoasset Business Association, a leading and influential organisation in Japan’s blockchain industry. By working with the JCBA, we look forward to improving awareness in Japan around the capabilities of enterprise blockchain technology and digital assets with real utility and demonstrating how the BSV blockchain is today making these possibilities a reality for businesses all around the globe. I would like to thank the JCBA for welcoming Bitcoin Association and commend the efforts of Masumi Hamahira, one of our Bitcoin Association Ambassadors, for bringing our two associations together.‘

Also speaking, Bitcoin Association Ambassador for Japan, Masumi Hamahira, said: ‘It is a great honour for Bitcoin Association to be approved by the board of the Japan Cryptoasset Business Association to join as an associate member. The JCBA is recognised for its positive and proactive work with regulators in Japan, including the Financial Services Agency and Consumer Affairs Agency – both important relationships in the first country to regulate the cryptoasset industry. I see great potential for the BSV blockchain in Japan and am excited to work together with the JCBA and Bitcoin Association to pursue our shared goals for an innovative and  regulation-friendly blockchain ecosystem.‘

Also commenting, Managing Director of the Japan Cryptoasset Business Association, Seiji Yuki, said: ‘At the JCBA, we work collectively with our members for the healthy development and expansion of the cryptoasset sector and related businesses. I expect that the activities of Bitcoin Association for BSV, working together as part of our own association, will contribute to the development of the cryptoasset industry and I look forward to working alongside them.’ 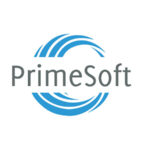 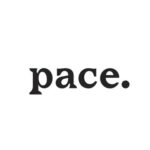