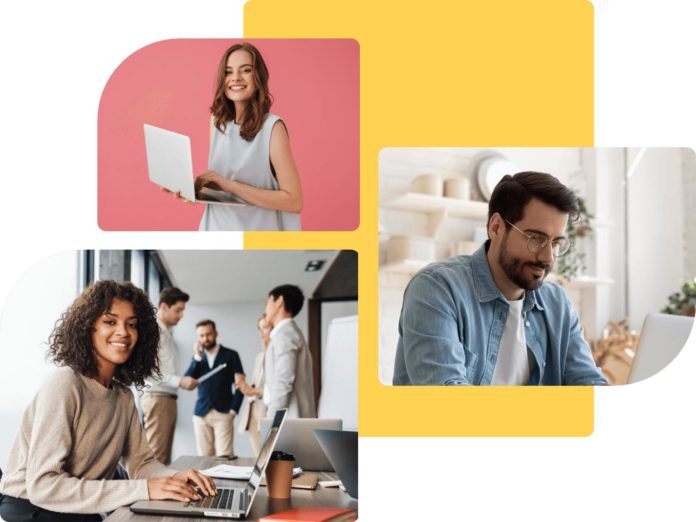 Sense, a San Francisco-based HR IT business, has raised $50 million in a Series D fundraising round headed by Softbank Vision Fund II, valuing the company at over $500 million, according to reports.

Sense had previously raised $16 million in a Series C investment headed by Accel, Avataar Venture Partners, and GV in June 2021. Chiratae Ventures, Accel, IDG Capital, and other investors have contributed about $90 million to the firm so far.

The announcement comes at a time when the startup’s business is seeing rapid development. Sense claims to have doubled revenue in the last year, expanded deal size by 70%, and added industry leaders to its customer list of over 600 companies, including Kelly Services, Adecco, Kindred Healthcare, Sears, and Dell.

Sense is the leading AI-powered talent engagement and communication platform for recruiting, allowing talent acquisition teams to personalise their interactions with talent at every stage of the employment cycle. It was founded in 2015 by serial entrepreneurs Alex Rosen, Anil Dharni, Pankaj Jindal, and Ram Gudavalli.

Sense will focus more on market expansion and product development as a result of this round of funding. Aside from that, the San Francisco-based company will increase its go-to-market approach, focusing on industries such as healthcare, manufacturing, logistics, and retail. 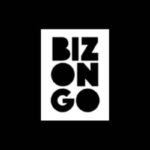