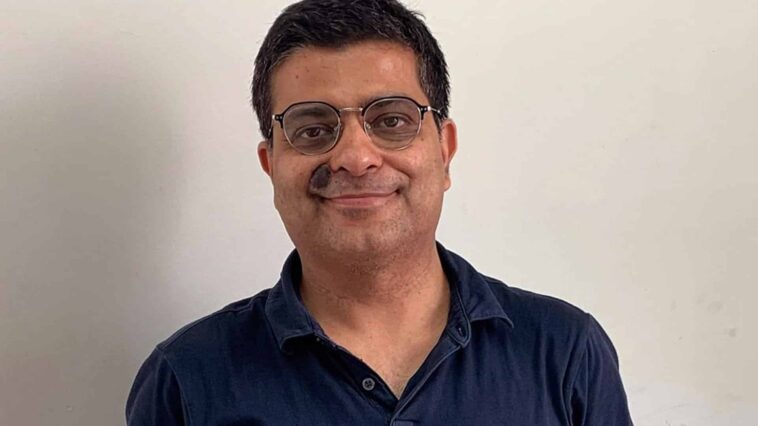 LoanKuber, a digital-first mortgage platform, has raised Rs 13 crore (about $1.7 million) in a pre-Series A funding round led by LetsVenture and Inflection Point Ventures, a Gurugram-based angel investing platform. Other investors took part in the round as well.

LoanKuber has previously secured $1.25 million in a pre-Series A financing led by LetsVenture, Accolade Partners, and AngelList India in August 2021.

LoanKuber can now lend with larger financial institutions, allowing them to be the lowest-cost mortgage lender by having a more diverse portfolio and lower cost of capital than regional MSME lenders.

The New Delhi-based business will use this round of funding to focus on growing and expanding its workforce, improving its existing tech stack, and fast growing its loan book to Rs 75 crore in the next 12 months. In addition, as part of its expansion strategy, it plans to onboard 1000 MSMEs in the next 12 months. 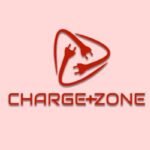 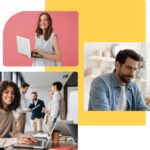