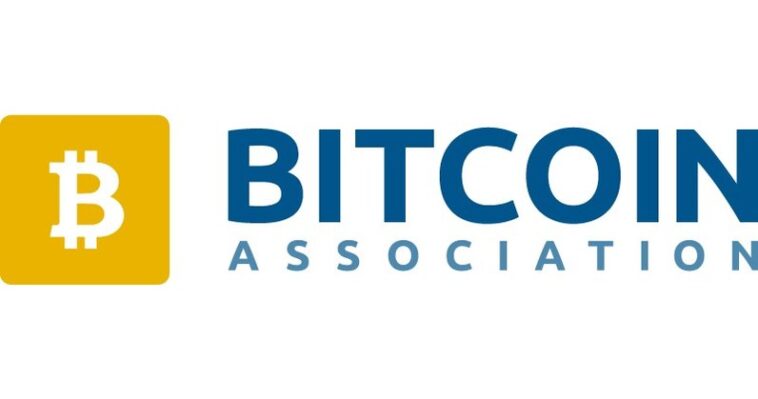 Bitcoin Association Ambassadors are experienced professionals from the Bitcoin SV ecosystem who work to raise awareness and improve understanding of the Bitcoin SV blockchain and BSV digital currency, as well as the power of the original Bitcoin protocol as a massively scaled distributed data network all around the world. With today’s additions, there are now 27 Bitcoin Association Ambassadors representing 26 different countries and territories.

Kumaraguru Ramanujam is the Founder and Managing Director of a pair of Bitcoin SV product and applications development houses: BlockReview Pte LTD in Singapore and ChainScript Labs Pvt Ltd in India. A seasoned entrepreneur and experienced professional, Ramanujam was previously the Founding Director of Peer Review, a UAE-based business that worked with government entities and organisations in the gulf on disruptive technologies like big data and deep learning.

Rohan Sharan is the Founder of TimeChain Labs, a transaction-centric on-chain application development firm developing and delivering solutions for the Bitcoin SV blockchain. He has a demonstrated history of professional success as a systems architect and product manager in the technology space, including developing a blockchain-based certification system for universities and automated document drafting software for the legal industry. In addition to his professional work, Sharan has been a strong advocate for BSV blockchain technology in India, delivering workshops and seminars to students.

Speaking on today’s announcement, Bitcoin Association Founding President Jimmy Nguyen, commented: “Bitcoin SV continues to grow all over the world, providing vital blockchain infrastructure to governments, enterprises and end-users. As the BSV growth story builds, so too does the need for us to build out our team of Bitcoin Association Ambassadors to support the emerging communities. Both Rohan and Kumaraguru have shown a true passion for Bitcoin and have been generous with their time to grow awareness and understanding in their native India. They have been excellent advocates for the technology and representatives in the broader community – experience that will serve them well in their new roles as Bitcoin Association Ambassadors.”

Speaking on his appointment as Bitcoin Association Ambassador for India, Kumaraguru Ramanujam, said: “Bitcoin SV has the potential to truly empower millions of people in India. Cheap and instant microtransactions from anywhere in the world can revolutionise the way that people work while creating all-new incentive models that empower Indian talent. In this new role, I will work to build awareness of the opportunities enabled by the BSV block and help to empower developers, entrepreneurs and young talent to utilise the technology.”

Speaking on his appointment as Bitcoin Association Ambassador for India, Rohan Sharan, said: “The scalable public blockchain infrastructure delivered by Bitcoin SV is the fabric of a new internet of value based on micro-interactions and data. It brings built-in accountability and a new level of connectivity – two factors which will be vital for the developments and success of India. I am passionate about realising the Satoshi Vision for Bitcoin and now as a Bitcoin Association Ambassador, will be able to build on my current efforts and act as a first touchpoint for individuals and businesses interested in building with BSV.” 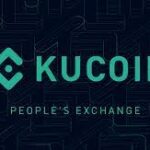 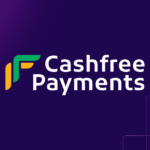