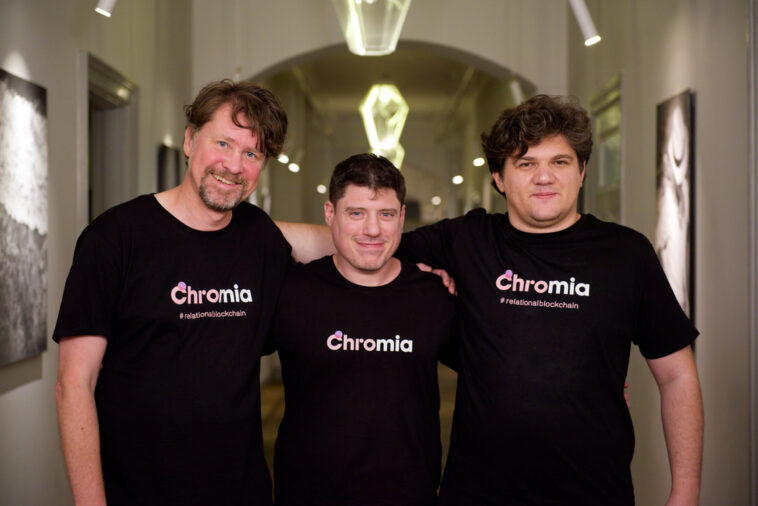 True Global Ventures 4 Plus (TGV4 Plus) Fund has invested US$5 million into ChromaWay, leading the US$10 million latest fundraising round. ChromaWay is a leading Web3 pioneer, developing industry-defining blockchain technology platforms since 2014.

ChromaWay are the creators of relational blockchain, a class of blockchain platforms that combine the power and flexibility of mature relational database systems with the secure collaboration and disruptive potential of blockchain – making it easy to develop user-friendly decentralised apps for almost any industry, including DeFi, gaming, music, land administration and much more.

“We have known True Global Ventures for several years as a unique investor that shares our vision around creating a more decentralized and fair society, where blockchain technology truly empowers the users. More than a financial investment, we see it as a true partnership and are very excited for what it can bring to the future of relational blockchain”, says Henrik Hjelte, CEO ChromaWay.

“We look forward to working together with ChromaWay to help shape the Web3 world, which we believe is much more equitable and decentralized. One of their main projects is the Chromia blockchain platform, which is a game changer for developers to easily build decentralized apps. We believe that Chromia can become the  Blockchain standard for Gaming applications. They have been pioneers in this space for a very long time and we have known them since 2016. We have been close to investing in them several times and are very pleased to finally be working together now“, adds Dusan Stojanovic, Founding Partner of True Global Ventures 4 Plus Fund.

ChromaWay created the very first protocol for issuing tokens already in 2012. They used it to issue fiat currency together with LHV bank in 2014, and then to crowdfund startups on the Funderbeam platform. They designed a blockchain agnostic client-side validated smart contracting platform that put privacy first before privacy became a hot topic in blockchain. They have used it to support internal leasing in large organisations, issue financial instruments, and to allow government agencies to issue licenses digitally. In 2018 they used it to demo a live property sale together with the Swedish Land Registry. These trailblazing projects and more have given ChromaWay a strong legacy in the Web3 industry as a pioneer pushing the boundaries for what blockchain technology can do and how it can improve society.

With the recognition of innovative blockchain use cases, TGV4 Plus continues to invest in talented serial entrepreneurs leading globally ambitious blockchain start-ups. The fund is dedicated to blockchain companies, primarily in late-stage Series B and C across four verticals: Entertainment, infrastructure, financial services, data analytics, and artificial intelligence (AI). Founded by an international group of “super angels”, TGV’s partners are entrepreneurs, business angels, family offices, and institutional investors, many with co-investment rights in future equity rounds. 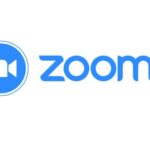 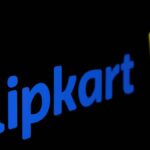