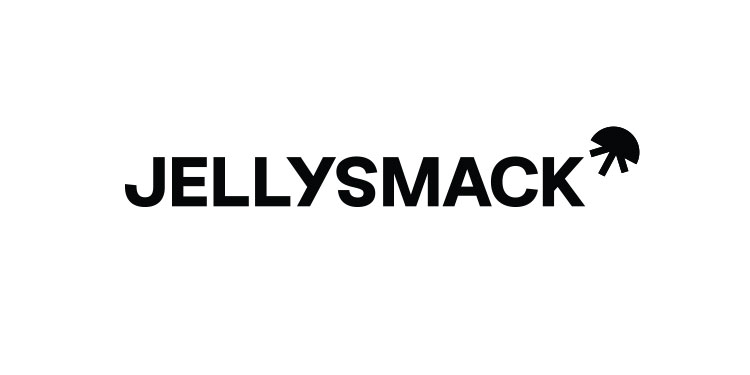 Jellysmack, a worldwide digital media and content creator firm sponsored by SoftBank, has launched its creator programme in India. According to a key official at the company, the company will launch its India operations with 21 content creators in Hindi and English, helping them diversify their portfolio across major platforms like Facebook, Snapchat, and YouTube to fuel their growth.

By the end of the year, the company expects to have 100 Indian content providers on its platform.

Jellysmack will pay qualifying producers between $50,000 and $50 million as part of its creator programme, which is now open to Indian content makers as well.

Founded in 2016 by Michael Philippe, Robin Sabban, and Swann Maizil, Jellysmack was valued at over $1 billion in its last round of funding from SoftBank in May 2021. 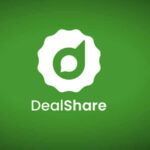 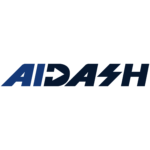