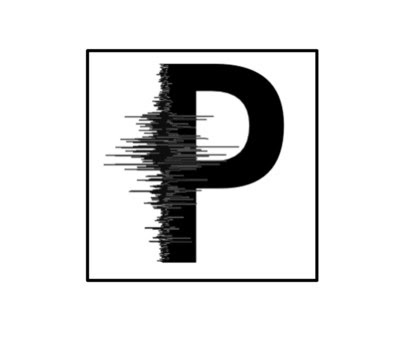 Phantom Neuro, a burgeoning neurotechnology startup that delivers a low power, high accuracy system for lifelike control of robotic orthopedic technologies, today announced a $3.26 million funding round from leading international and U.S.-based investors. LionBird Ventures, which is headquartered in Tel Aviv and a leader in identifying winning pre-scale digital health companies, led the round with participation from Draper Associates, Breakout Ventures, Blackrock Neurotech and Capital Factory, along with private investors. With the funding, LionBird Ventures’ Partner Robert Lord will join the Phantom Neuro board and Managing Partner Ed Michael will join as a board observer.

“Our patent-pending Phantom X technology offers enhanced control of current and next-generation robotic orthopedic mechanisms, such as prosthetics and exoskeletons. In allowing patients greater control of these lifelike extensions of their person, we are providing those we treat with the ability to return to the activities and lifestyles that they know and love,” said Dr. Connor Glass, Founder and CEO of Phantom Neuro and primary inventor of Phantom’s technology.

Advancements in the field of robotics have yet to tangibly reduce the medical and financial burdens associated with limb injury despite dramatic improvements in prosthetic and exoskeleton capabilities. A 2020 Veterans Affairs study found no difference in user satisfaction between robotic, standard, and cosmetic upper limb prosthetics, while a 2019 national survey of veterans with amputation demonstrated that only 60% of upper limb amputees use a prosthesis at all. A 2020 CDC report found that in any given year, 25% of people over the age of 65 report at least one major fall, with non-fatal falls costing the US health system $50 billion annually. At the same time, advanced exoskeletons exist that could theoretically reduce the risk of these falls and improve walking function. Phantom Neuro seeks to bridge the gap between these technologies and the average intended user who has yet to see a significant improvement in quality of life.

“When LionBird was first introduced to the Phantom Neuro team, they had been hard at work on their technology for more than two years,” said Robert Lord, partner at LionBird. “What started as an invention out of Johns Hopkins to bridge the gap between available technology and limb injury patients’ expected outcomes has turned into a promising neurotechnology startup; as investors, we are eager for this opportunity to support an all-star team and help reset healthcare’s relationship with technology by scaling Phantom Neuro’s sophisticated platform to ultimately serve deserving patient populations.” 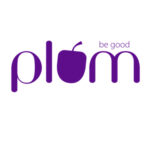 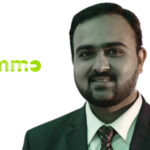