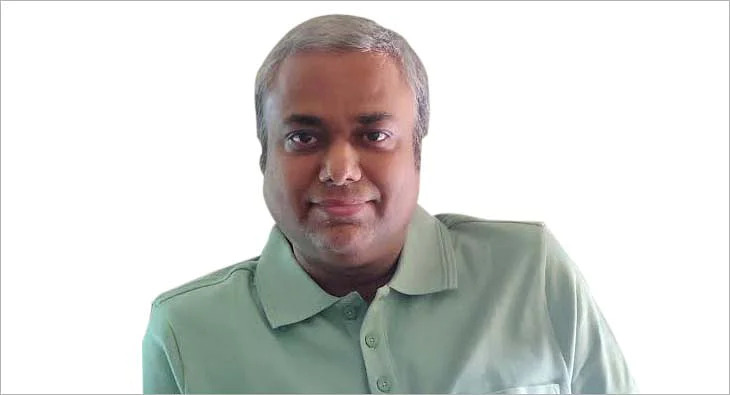 BYJU’S, the leading edtech business, today named Vedhanarayanan Ganeshkumar as Vice-President, Technology, as part of its drive to further enhance its technology vertical. BYJU’S has been investing in the powerful synergy of technology and innovation by scaling its robust tech staff as a tech-driven worldwide leader in education. This new appointment is part of BYJU’s overall plan to improve its world-class learning products while also accelerating creative and impactful learning experiences for students throughout the world.

Vedhanarayanan will be in charge of accelerating crucial technologies to help BYJU’s tech and innovation prowess define the future of learning in his new job. He’ll also assemble and lead a capable team of engineers, software development managers, product managers, programme managers, and other professionals.

Commenting on the appointment, Anil Goel, President – Technology, BYJU’S, said, “We are delighted to have Vedhanarayanan on board. His strong expertise in tech innovation will further strengthen BYJU’S commitment to creating value in students’ lives and providing them with high-quality learning opportunities. We look forward to working together and supporting him in achieving his goals.”

Vedhanarayanan Ganeshkumar, Vice President – Technology, BYJU’S said, “Technology is a powerful instrument that has the potential to transform and reinvent how education is delivered. I am excited to join the highly motivated and talented tech team that forms the foundation of BYJU’S. The company is already delivering cutting-edge technologies and is constantly innovating the educational ecosystem. I look forward to playing a key role in the development of next-generation education technology that makes quality education accessible, equitable, and contextual for every student.”

With a rich career spanning over two decades, Vedharnarayanan brings a proven track record of ideating and delivering impactful technological innovations across companies like Amazon and Oracle. In his most recent stint over 15 years, Vedhanarayanan held multiple Sr. Engineering leadership roles at Amazon Global Technology organization supporting Last-Mile Delivery, Supply Chain, and Customer Shipment Tracking experience, among others and also played a key role in the growth of Amazon Global Development Center in India. 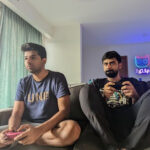 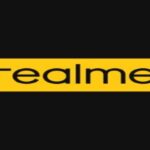