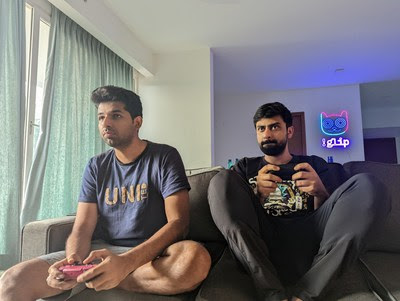 Glip, a creator tool suite for gamers to create and monetise, has raised $3 million in its pre-series A round led by Prime Venture Partners.

Gaming content economy is one of the fastest growing digital media categories with 100B watch hours on YouTube Gaming and 40M active YouTube Gaming channels in 2020.

The capital from the current round has already helped Glip’s monthly active users grow 400X to 2 million users in 3 months. “We are setting the groundwork to onboard 10 million gamers by the end of the year,” said Ishan Shrivastava, Co-founder of Glip.

With Twitch taking a 50% platform cut and YouTube Live taking 30%, alternate monetisation opportunities generate immense interest from creators. “It’s [Glip] the best way to support me!”, said Luvstruck, an LA-based streamer. The company currently has a strong foot in the door in India, Philippines, Indonesia, Brazil, Eastern Europe and has begun entry in the USA market.

Gaming companies in India and the world have seen record funding and acquisitions in the past year with Microsoft leading the board with its Activision Blizzard acquisition for $68.7 billion in cash. 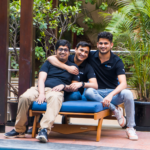 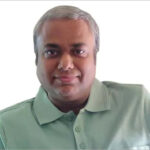