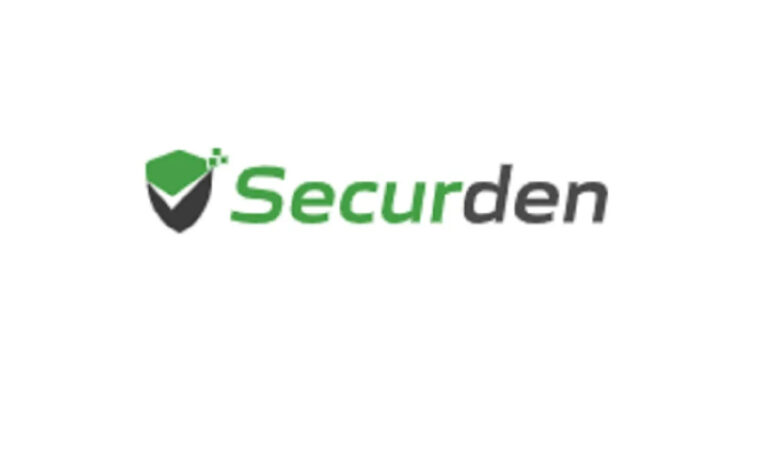 Securden, an IT security startup based in Delaware and Chennai, announced on Wednesday that it had raised $10.5 million in a Series A fundraising round headed by Tiger Global. Together Fund, which focuses on software-as-a-service (SaaS), and Accel, a returning investor, also invested in the round.

During Securden’s seed round of $1.2 million in July 2020, Freshworks CEO Girish Mathrubootham and Manav Garg, Founder of Eka1.com — who co-founded Together Fund with others — were among the early investors.

The funds will be used to expand Securden’s research and development, sales, and marketing operations. The funds will also be used to increase the company’s product line, build its worldwide staff, and speed senior hires, according to a statement.

Securden counts North America as its primary market, with a 45 percent customer base, followed by Europe and the UK at 40 percent. While the startup did not disclose its revenue figures, it is split equally between enterprise customers and SMB plus mid-market segments. 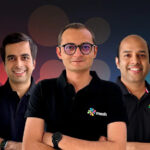 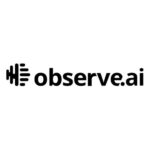