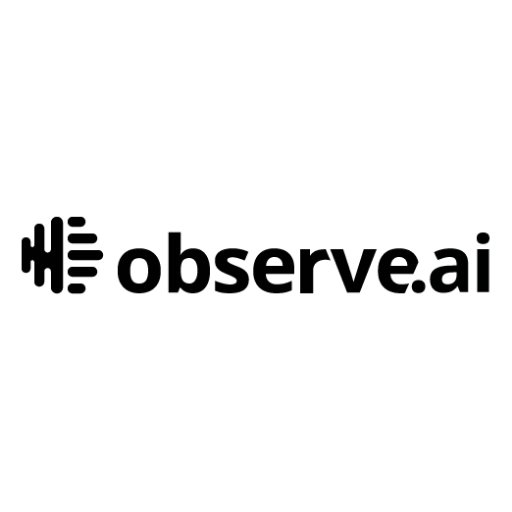 Contact centres are an important aspect of how a company interacts with customers, accounting for a $400 billion market worldwide. Today, a startup that hopes artificial intelligence might improve how agents work within them announced a large round of funding.

Observe.ai, a company that uses natural language tools to track voice and text conversations, provide coaching for future engagements, and use the data for compliance and other reporting requirements, has raised $125 million. The money will be used to expand the company’s technology and expand into new markets.

Its goal, according to Swapnil Jain, CEO of Observe.ai, is to target the “dreadful experiences” that are all too common in contact centre interactions.

The company boasts a number of significant multinationals as customers – it doesn’t say which ones, but Jain mentioned a few major telecoms companies by name during our chat without saying whether they were actual customers. Kin, Public Storage, 23andMe, Group 1 Automotive, Accolade, and Pearson are among the companies it does reveal.

In March, the company reported a 150 percent boost in ARR, with 3x more customer interactions assessed by AI and a 426 percent rise in AI-powered agent evaluations, as well as a 201 percent increase in AI-powered agent teaching sessions. (It does not provide exact income figures, only stating that it is in the “healthy eight-figure range,” thus percentages should be taken with a grain of salt.)

The round is a Series C, and it includes some well-known investors. The investment is led by SoftBank Vision Fund, with participation from videoconferencing giant Zoom, as well as existing investors Menlo Ventures, Scale Venture Partners, Nexus Venture Partners, and others. Observe.ai has funded $213 million and is not releasing its valuation, however PitchBook says that Observe.ai, situated in San Francisco, was valued at $304 million in July 2020.

Zoom is a strategic investor in this round, but Jain wouldn’t say what the two will be doing together, saying only that it will be announced in the next month or two. For a long time, Zoom has had high goals to break into the contact centre business. 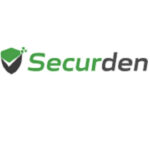 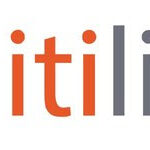