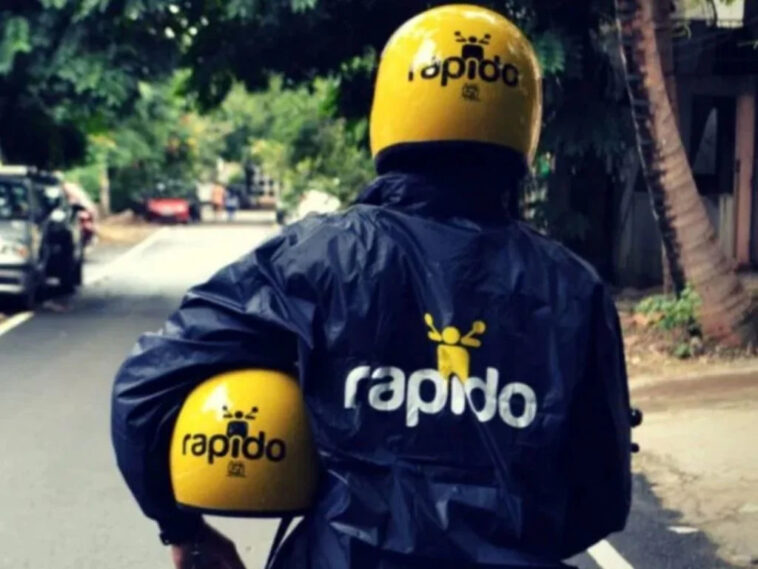 Rapido, a bike taxi startup based in Bengaluru, has secured $177.5 million in a fundraising round led by food delivery aggregator Swiggy. Another new investor, TVS Motors, also participated in the round. Rapido’s current investors, WestBridge Capital, Nexus Ventures, and Shell Ventures, all contributed to the round.

Swiggy was reportedly in talks to lead Rapido’s investment round just a few months ago, according to media reports. Rapido is valued at $830 million dollars, according to sources.

The new round of funding comes approximately eight months after the startup’s Series C round of $52 million. Shell Ventures, Kunal Shah, Pawan Munjal, Nexus Ventures, and Everblue Management were among the investors in the round at the time.

Rapido, which was founded in 2015 by Rishikesh SR, Pavan Guntupalli, and Aravind Sanka, claims to have a presence in over 100 Indian cities, with over 15 million consumers and 25 million app downloads to date. Rapido Local is a startup that provides bike taxi, vehicle services, and peer-to-peer delivery of needs like groceries and medicines. 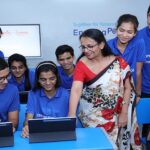 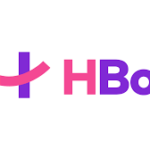