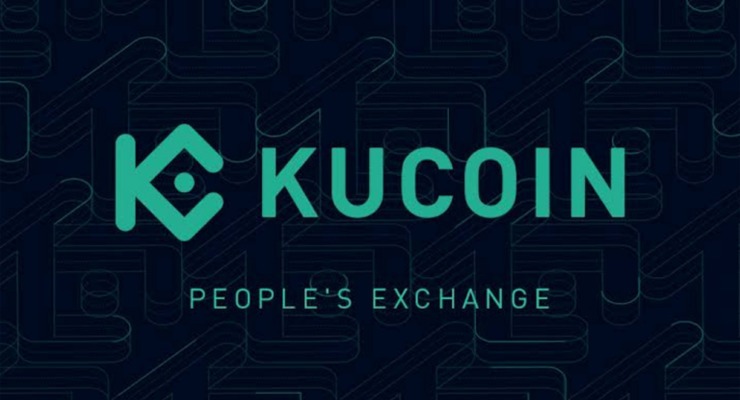 KuCoin, a cryptocurrency trading platform based in the Seychelles, has established a $100 million “Inventors Fund” intended towards early-stage NFT creators. This fund will be a complement to their recently announced NFT marketplace in conjunction with Windvane.

KuCoin, which was founded in 2017, claims to have surpassed 10 million registered users by the end of last year. According to CoinGecko, the exchange handles $2.2 billion in daily trading.

The new fund will also encourage 99 NFT inventors to join the Windvane NFT marketplace, which assists them with common functions like as minting, trading, and storage. Flow, Ethereum, and other prominent NFT blockchains are supported by Windvane.

Johnny Lyu, CEO of KuCoin, said, that by supporting more creators to launch their NFTs or projects and creating a more integrated NFT world with a lower barrier to entry for users, KuCoin NFT Marketplace – Windvane would like to bridge Web 2.0 and Web 3.0. 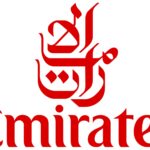 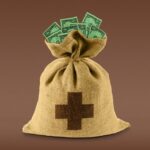