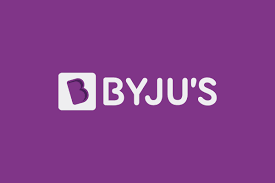 Byju’s, India’s largest ed-tech firm, plans to invest $200 million to expand and grow its hybrid tuition business. Over the next two years, the infusion will take place.

“We have USD 200 million to invest over the next two years for use in exponential expansion of the ‘Tuition Centre model,” Himanshu Bajaj, head of Byju’s Tuition Centres, stated. We currently have 100 centres in 23 locations, but by December, we expect to have 500 centres in 190 cities. The growth plan for next year has not yet been finalised,” according to the PTI.

Furthermore, Bajaj stated that Bengal remains one of the company’s top three markets, with plans to expand into the state’s smaller towns by December.

Byju’s, which is currently valued at $22 billion, raised $800 million (about 6,000 crore) in March through a funding round that included Sumeru Ventures, Vitruvian Partners, and BlackRock.

The Tuition Centre programme at the organisation is for students who want to combine the best of offline and online study. 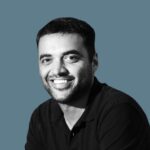 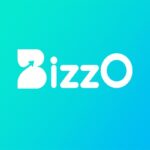