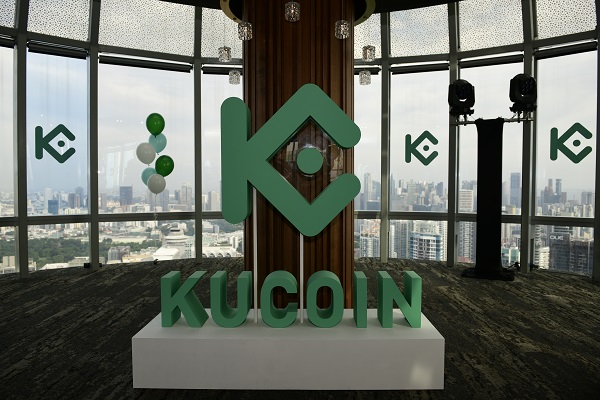 Since its founding in 2017, KuCoin has expanded from its original seven co-founders to a highly effective team of over 1,000 people across the globe, scaling 142 times. The exchange currently serves 20 million crypto users across more than 200 countries. Along with the rapid growth in the number of users, the cumulative trading volume of the KuCoin platform has exceeded $2 trillion, with the highest single-day trading volume exceeding $30 billion.

As the number one altcoin exchange, KuCoin supports more than 700 coins and 1200 trading pairs, providing users with a wealth of investment targets and options. In addition, KuCoin has built one of the largest crypto communities in the world, supporting 23 languages and over 1 million community members. KuCoin is currently one of the top 5 crypto exchanges, according to CoinMarketCap. In 2022, The Ascent and Forbes named KuCoin the Best Crypto App for enthusiasts and one of the best crypto exchanges of 2022 respectively.

KuCoin is also continuing to expand its efforts in Web3 with the release of Wonderland – an interactive NFT launch platform designed for crypto and traditional games. Another recent product is Windvane – a one-stop and inclusive decentralized NFT marketplace that supports mainstream NFT blockchains. The KuCoin Wallet flagship product was officially launched in June to provide users with a secure and convenient multi-chain crypto wallet.

Globalization has always been one of KuCoin’s core policies, earning it the title of the “People’s Exchange.” In light of changing market realities, KuCoin is planning to launch the long-term “Glocal (Global + Local)” strategy, foreseeing the establishment of regional headquarters in Bangkok, Hong Kong, Dubai, and other regions. About 200 new positions will be opened in Hong Kong, Bangkok, Singapore, and Dubai at the first “Glocal” stage.

Protecting the interests of users is a top priority for KuCoin, forcing the exchange to adjust to the operational environment and related regulations. The exchange’s experts are currently finalizing a flexible strategy that meets current realities, one that will allow KuCoin to support all users, giving them free and unrestricted access to digital assets. 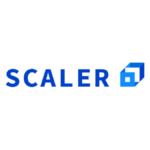