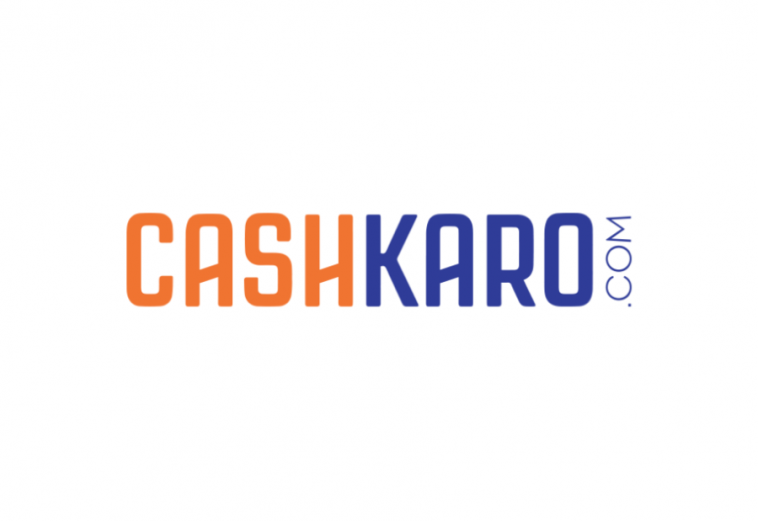 The cashback and coupon platform CashKaro revealed on Thursday that it had successfully raised 130 crore ($15.7 million) in a Series C investment round led by Affle Global Pte. Ltd. Ratan Tata is backed the platform’s operator, Pouring Pounds India Pvt Ltd.

This current funding was led to Pouring Pounds UK, the parent business of Pouring Pounds India, by Affle Global, a wholly owned subsidiary of Affle Holdings Pte Ltd. It was the sole participant in the fundraising round.

CashKaro was founded in February 2011 by Swati and Rohan Bhargava, both graduates of the London School of Economics. The B2C brand offers its customers savings, price comparisons, and deals through a series of applications, including CashKaro, EarnKaro, CashKaro stores, and BankKaro. It asserts to have more than 20 million users on its network, with its products available on more than 1,500 e-commerce sites. It has partnered with a number of businesses, including platforms like Amazon, Flipkart, Myntra, and brands like Mamaearth, Boat, Tata 1mg, and Nykaa. 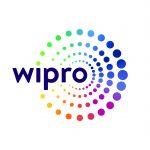 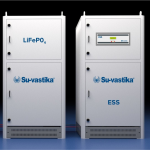