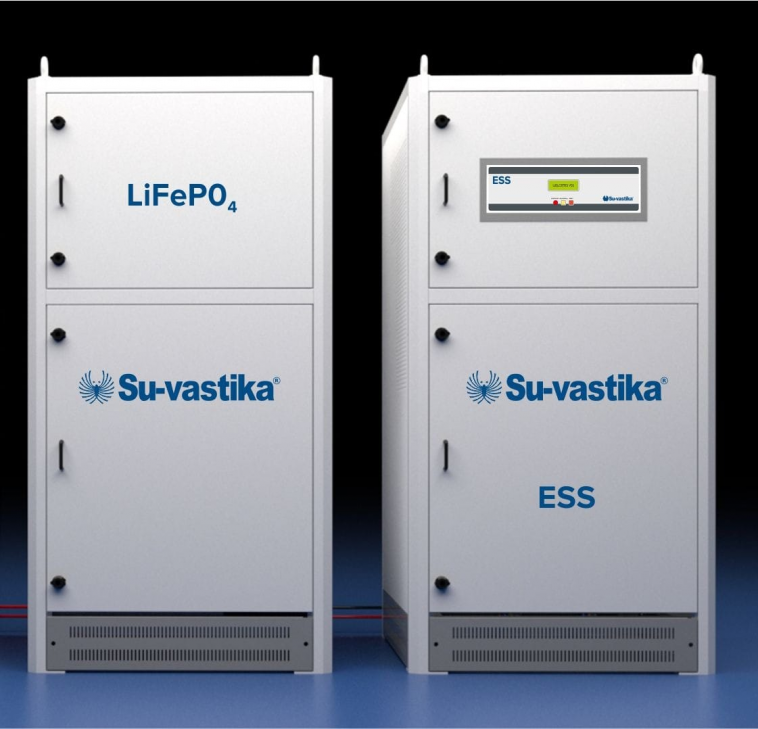 Indian start-up Su-vastika Solar has launched ESS Energy Storage systems of variable capacities ranging from 10 KVA to 250 KVA, which can be put in series to increase the capacity size; for example, five units of 100 KVA can produce 500 KVA size ESS. Similarly, four nos. of 250 KVA capacity can build 1MW of power.

Since these units run on Lithium batteries, the backup time can be increased through the sizing of the battery bank. If we need more back in time, we can increase the battery bank size accordingly.

Since the battery bank is Lithium LIFEPO4 technology, which has successfully shown results for over a decade, it is safe. Therefore, it can be expected of a life cycle that no other battery technology has proven for more than a decade of usage.

As the power cuts have reduced in Indian cities drastically over the last 5 years, the general usage requires 2 hours of continuous backup time. The ESS gets charged very fast, so it can keep giving you backup, and with fast charging capacity, it can provide 4 to 6 hours of backup in case of power failure at different periods. The DG sets are old technology that generates pollution, and you need to store the fuel for a few days, which requires extra storage and precautions. At the same time, the ESS can be charged through the grid or solar system. So the running cost of ESS is almost one-fourth of the DG set, and getting diesel and storing it, which is a big challenge for the user, can also be avoided. The initial investment is higher compared to the DG. Still, as a whole, users get benefits in terms of money savings as the ESS batteries run for 7 to 10 years of life, depending on the usage of the ESS in a particular location.

The ESS starts making money for the user in case solar panels are installed for charging as it starts feeding the power into the grid in case the power cuts are not taking place. Solar is available at that particular time, as in India, we get solar power more than 300 days out of 360 days. So, Suvastika has come up with a power generator that produces free power from solar panels whose life is 25 years. Solar storage is the real power that can be used purposefully in any condition.

Su-vastika solar is a company led by founder Khushboo Sachdev and has a strong team of experienced engineers who have been there to work in the same field. Mr. Kunwer Sachdev, the founder of the brand Su-Kam is the mentor and the real force behind the innovation in the start-up. The future of India is solar storage and Electric Vehicles. This start-up is working hard to bring Indian technology to the forefront, specially made for Indian conditions and can withstand Indian heat, dust, and power conditions. 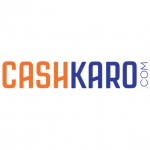 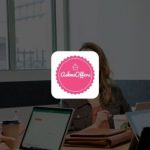