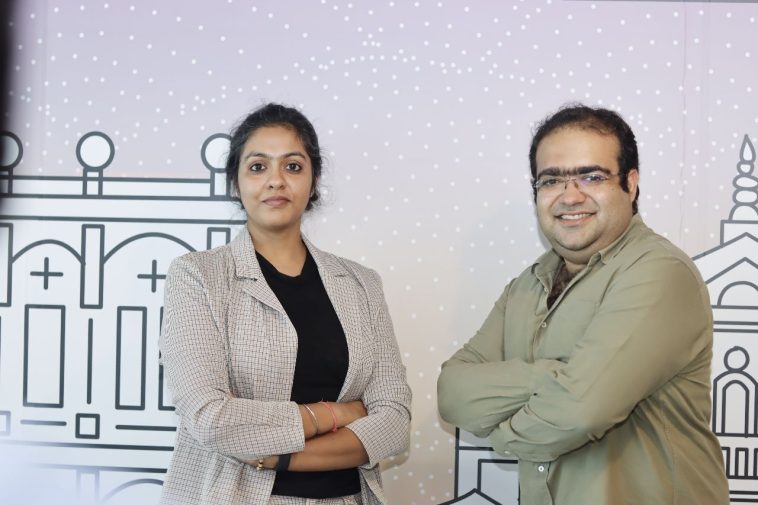 Dapps is powered by the same team which is behind the super successful group farming and staking protocol, UniFarm. Dapps is an app store with tools for developers which would help them in scaling and commercializing their apps – from interoperability, communication, commerce, and identity and keeping all of it open source. Dapps is crafted for seamless adoption that facilitates users to use any web3 application on Dapps.

Commenting on the development Mohit Madan, CEO and Founder, of Dapps and UniFarm said, “We are delighted to receive support from the best in the industry for our highly ambitious project Dapps. More than funding, we are looking forward to a collaborative ecosystem where inquisitive minds come together from all walks of life to make Dapps a part of our daily lives.”

Commenting on the development Tarusha Mittal, COO and Co-Founder, of Dapps and UniFarm said, “After working with 180+ web3 projects in the last 18 months, we realised that the main issue plaguing web3 is adoption, which can be further translated into users having a bad user experience from onboarding, to being wary of scams and general lack of discoverability. We are working on building dapps.co which will solve all of these problems.”

Dapps would help in the launch and monetization of new and existing decentralized applications. Integrating communication is the need of the hour as it forms a crucial element for users as technology is at its peak. Dapps fixes this problem along with other problems of discoverability and visibility and increases retention by enabling on-chain communication and notifications. This helps projects build a community around their product, and gives users a seamless experience. 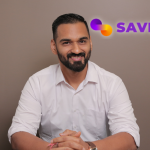